Here are some of my best games.
Click on the images for more details 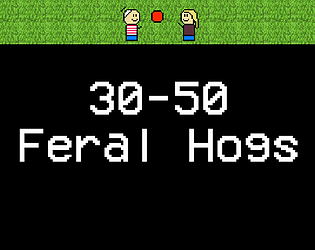 Based on the short-lived twitter meme 30-50 Feral Hogs is a game that went from conception to release in 8 hours. Despite the simplicity the game is by far the most popular thing I've made. The game has both 32k views as well as mentions on Vox, Slate, Forbes, and the Washington Post. I have also written my own post-mortem on the game's short developement. The game is playable online if you want to give it a try. 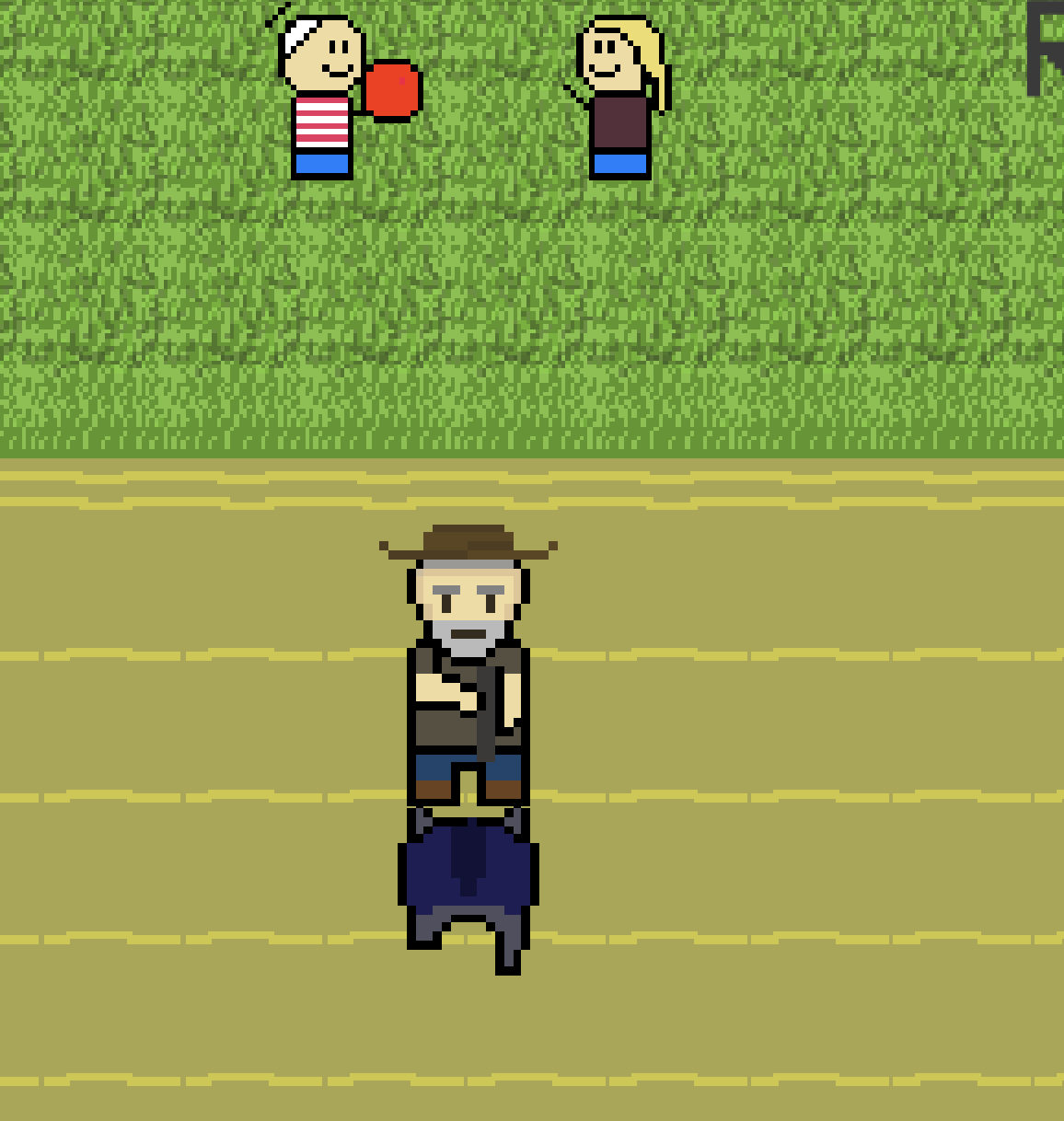 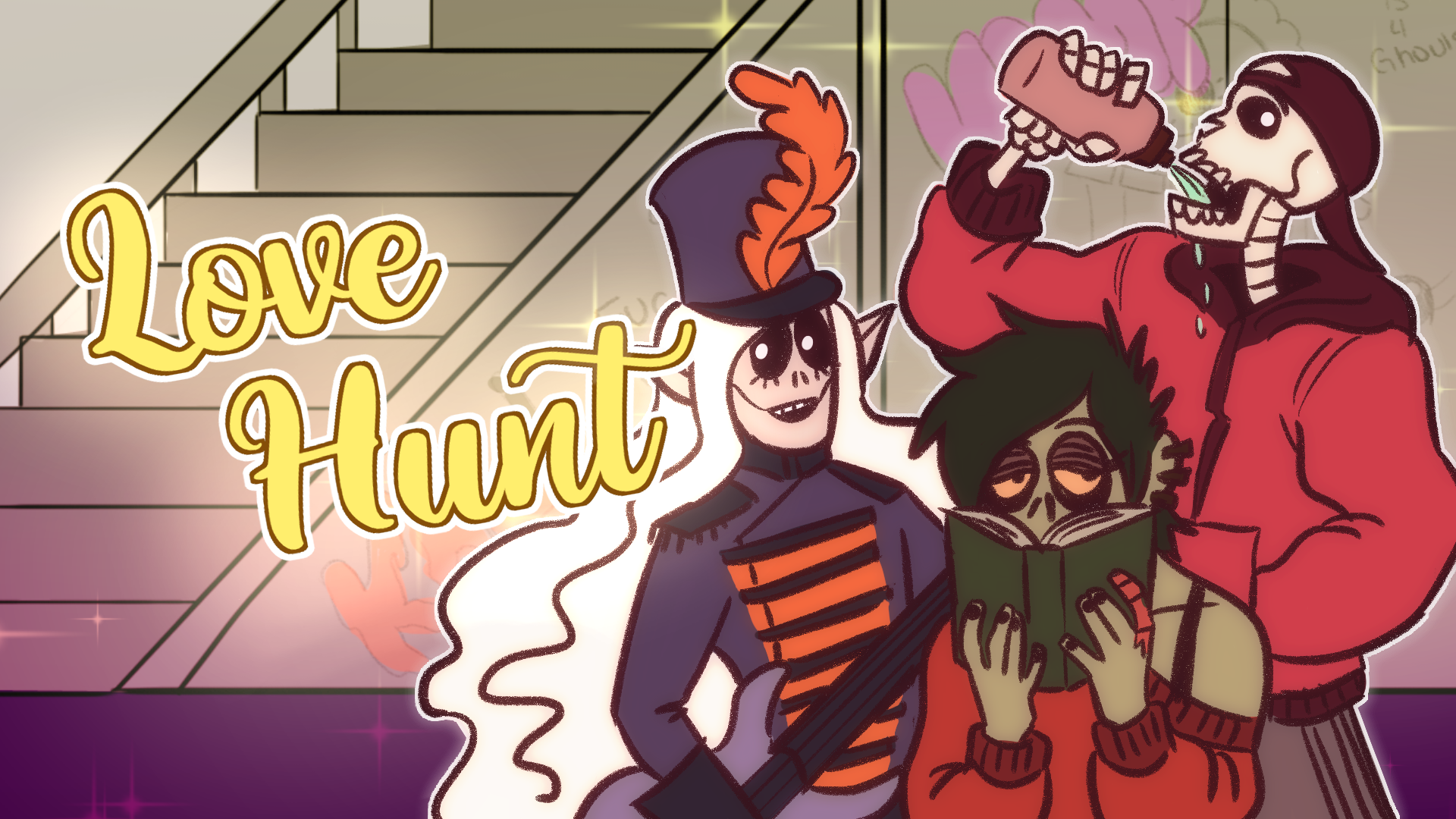 A dating sim made during SIP Jam at Becker College.
Play as a lonely human who finds themselves enrolled for a week in Creature Academy. Disguised as a witch, you interact with your peers over 4 days. Armed with your charisma and cheap magic set you try to survive a week in high school. At the end of the week is Halloween night. You will either find love... or your fellow students will find out your secret.
My personal role in this project was writing the Skeleton branch along with programming the game using RenPy.
The game also has a Russian translation by a very kind fan localization team! 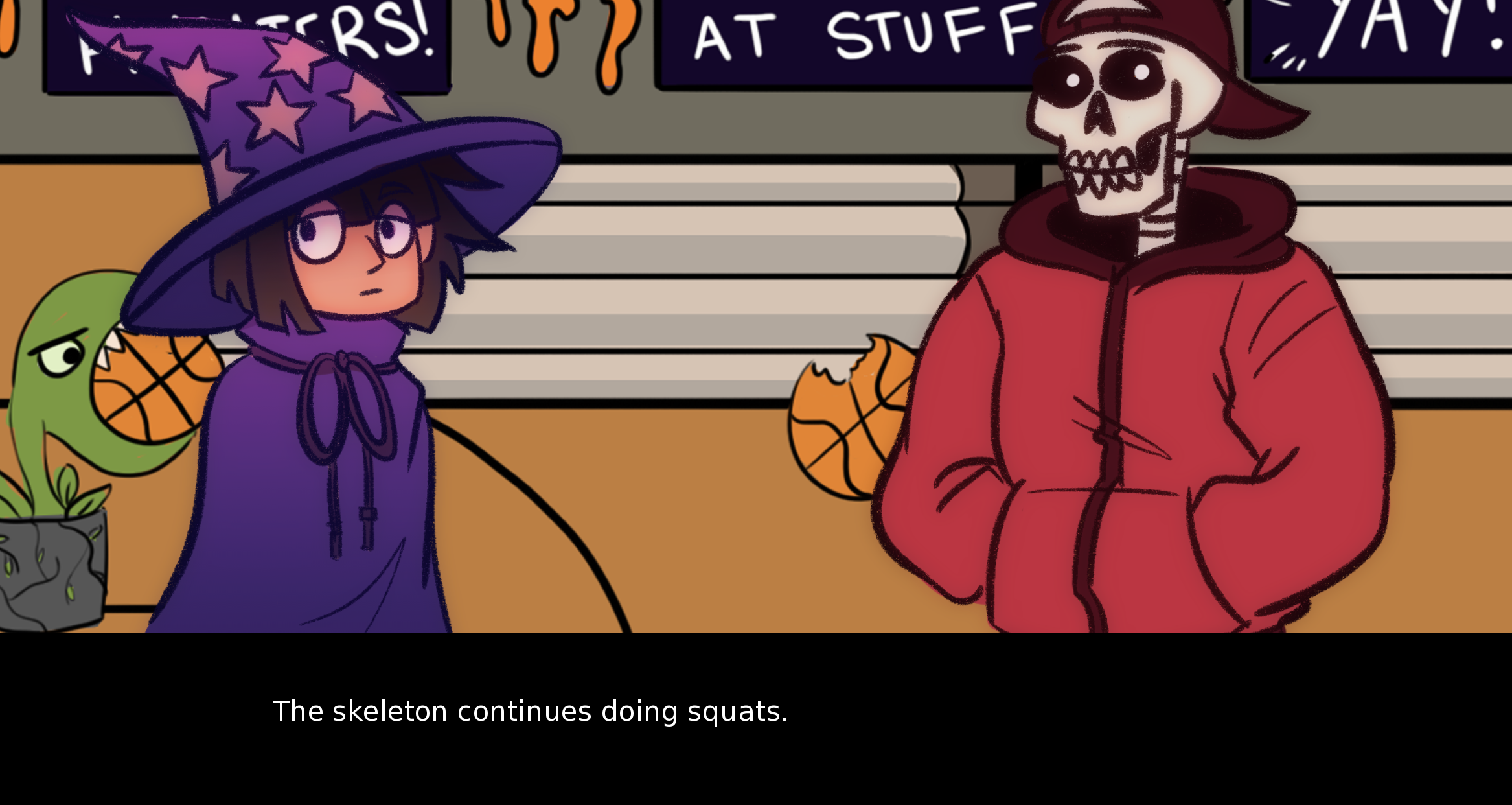 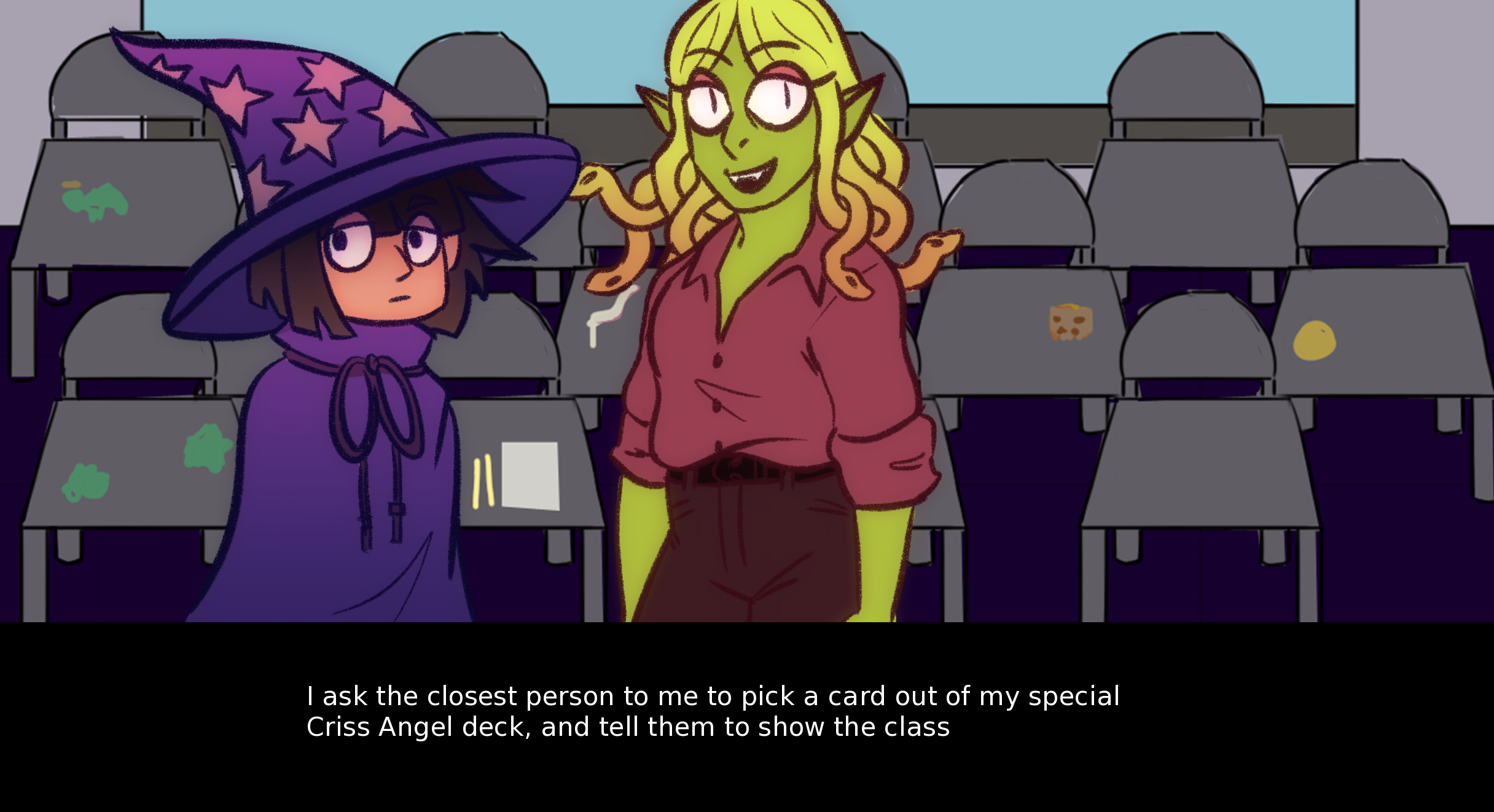 Set in Afganistan near the start of the war. The Beauty of Poppies is the story of a solider's daily life at camp and his struggle between helping a poor opium farmer or a girl's school funded by illegal miltary operations. My role in Poppies was as an artist for the NPC's in the game and game enviroments. I also designed ambient noises for the game's different spaces. 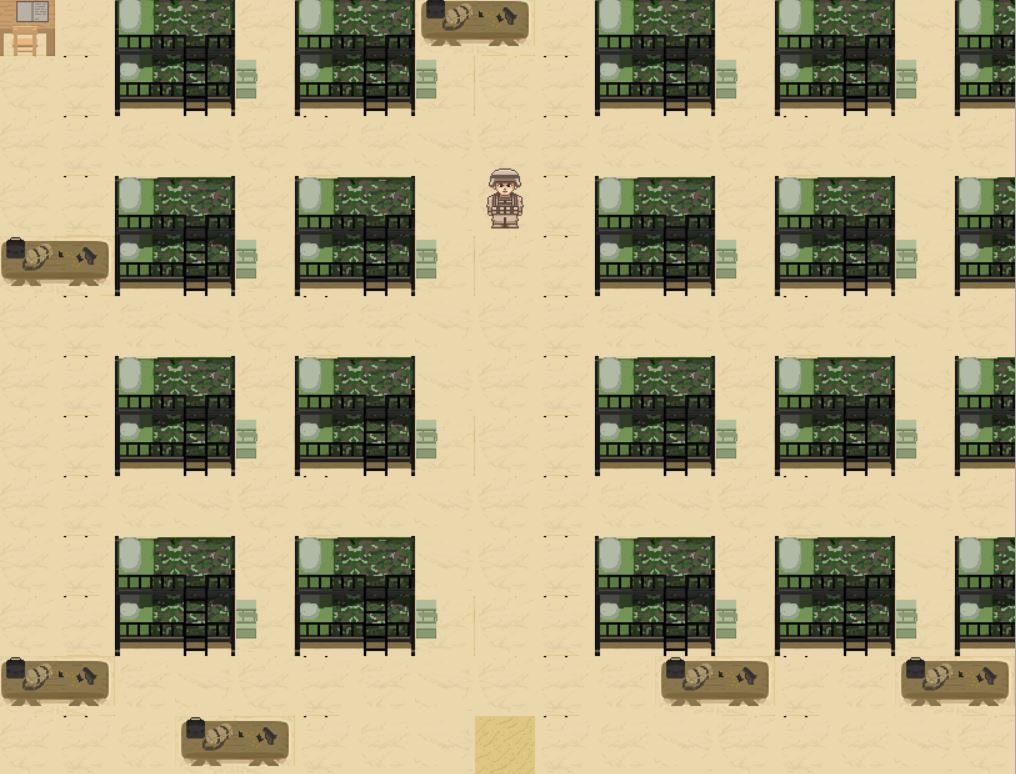 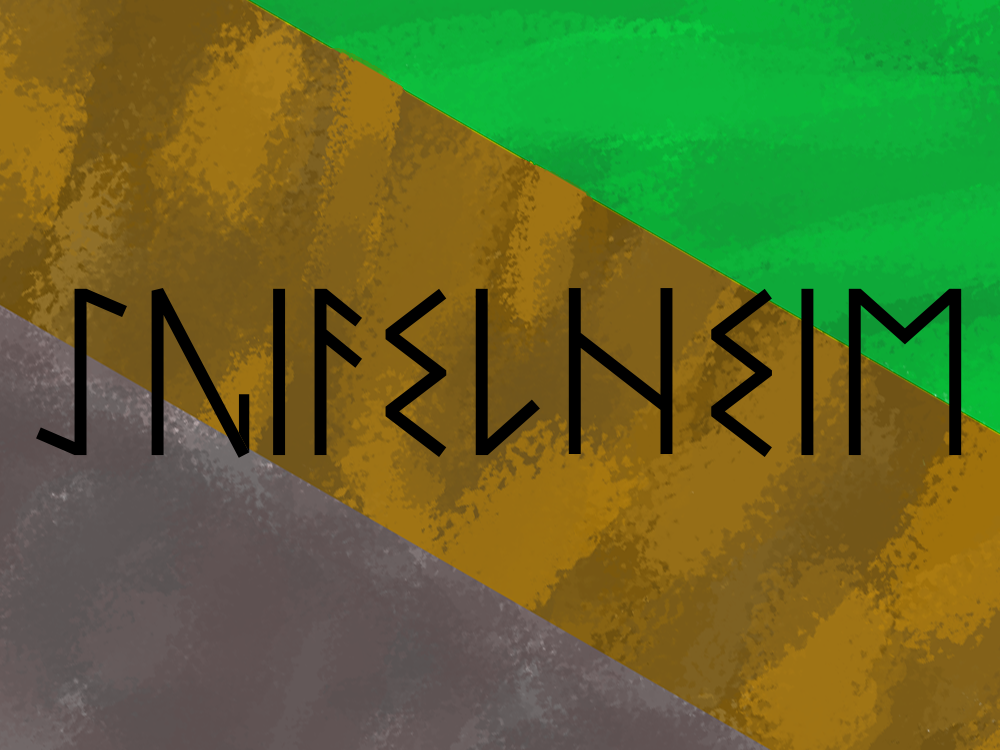 The All Father has the cold and it's up to you to use your runes to help him. Collect ingredients from the nine-realms and prepare for Ragnorock with your fellow Norse gods. I was in charge of all of the visuals for Snifelheim including cards, design, board, and promotional material.
I used a combination of Illustrator, Photoshop, and inDesign for the assets.
I even made a font! 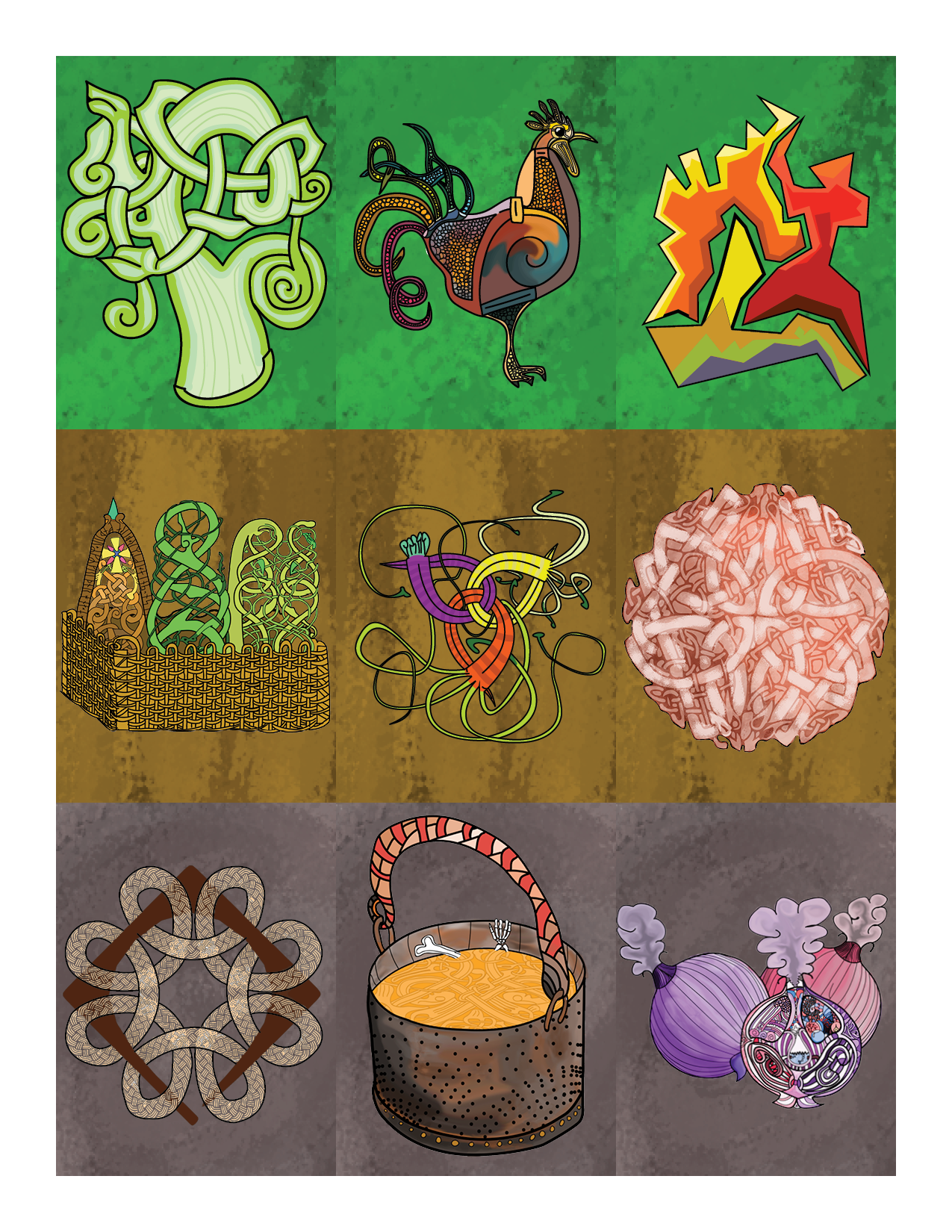 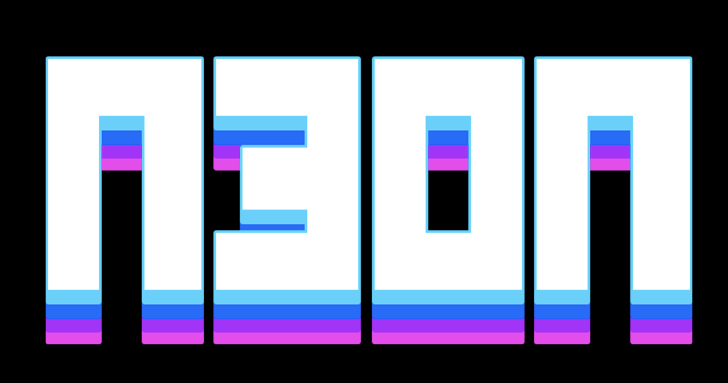 N30N is a capture the flag style AR game where two teams hide and attempt to scan beacons. It mixes pyhsical gameplay and elements with AR tech to create a new playful experience. Although I had multiple roles in development, most of my time went into UI programming and build management. I also used my 3D art experience to add visual effects to the AR targets. (Seen below) 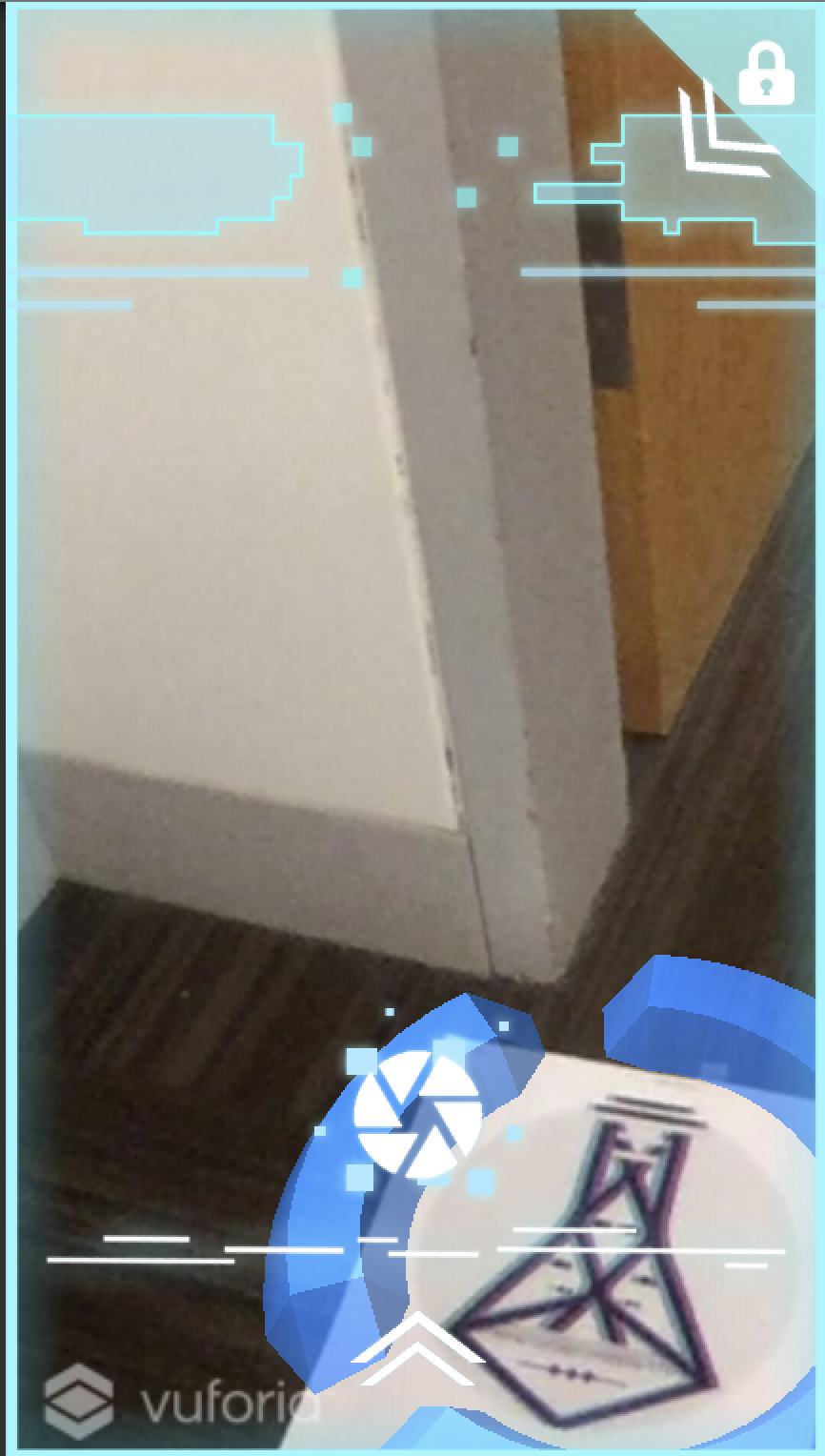 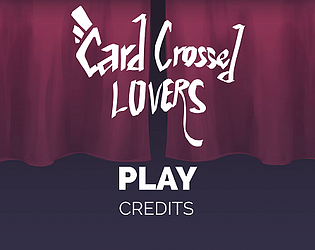 Spooky Game Jam 2019: A couple has come to your Tarot reading business looking for answers to their relationship problems. Will your cards lead them to health and happiness or worry and ruin?
I was the lead writer and narrative implementer for the game.
Made in Unity, with Ink for the writing. 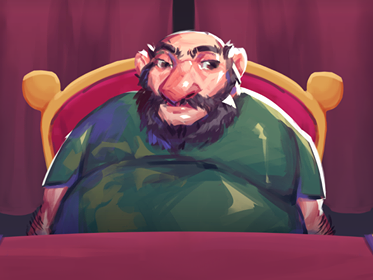 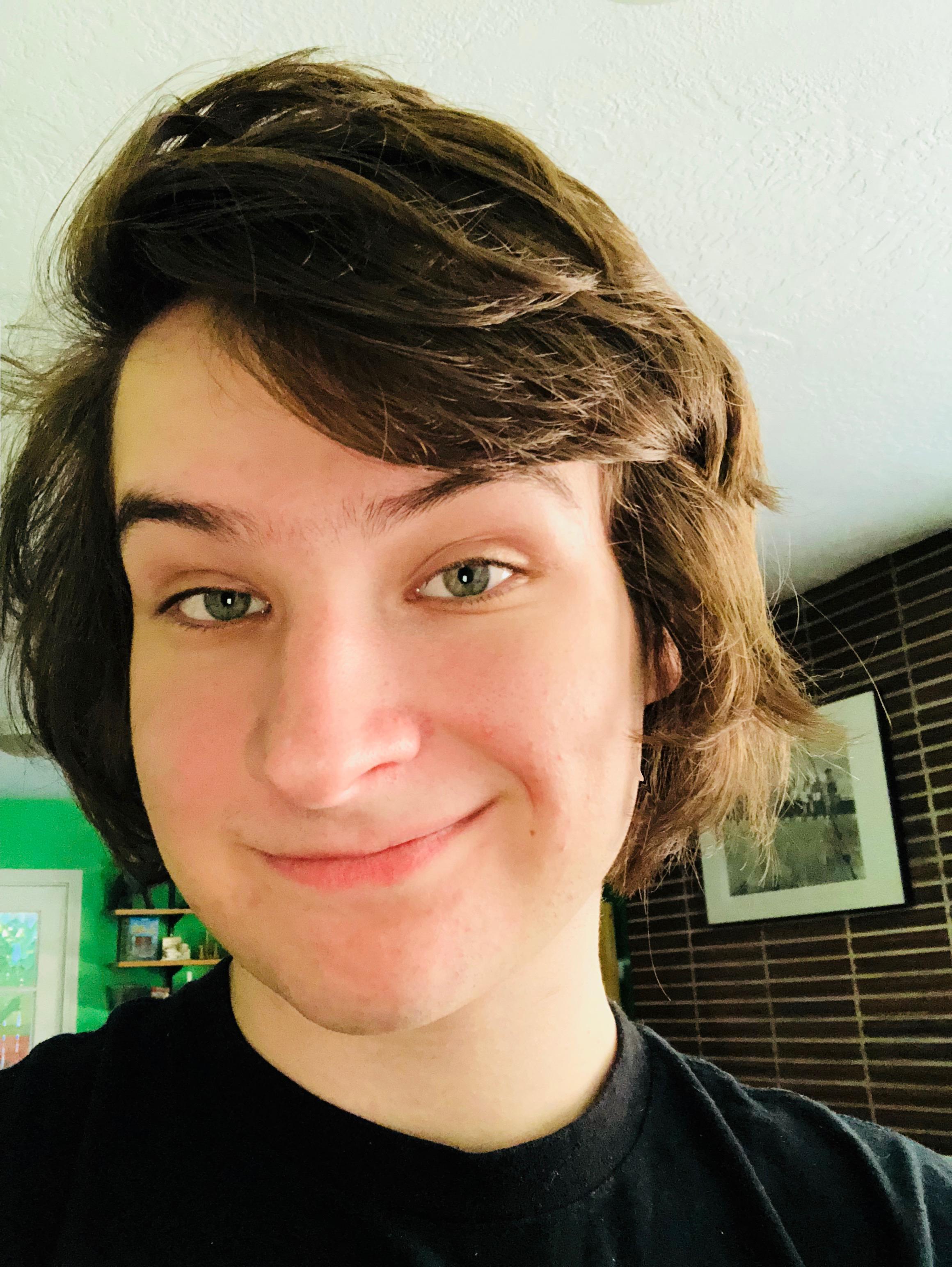 Hi! I'm Elijah Cobb: a game developer who aspires to make interesting and exciting experiences. I enjoy helping games through all parts of production, and I have a wide set of talents within game development.
My goal in any game project is to fit myself into the needs of a team. I've worked as a programmer in teams of artists and an artist in a team of programmer in the projects I've made studying games with a minor in data science at Northeastern University.
I have extensive experience with Unity, 3D Art (Substance Designer is my favorite tool), enviromental art, and data analytics.
I also have professional experience as a pixel artist and graphic designer on both digital and physical games.
Outside of games I like theater, urban design, geography, and the Olympics: all of which I try to bring into my games and research.

Here is the most recent version of my resume.

Please Get In Touch!

If you have any questions or just want to get in touch you can message me here!

Send me a message!