Road Trip is my senior capstone project made at Northeastern University, released April 2021.

The game tries to tap into the comfort of road trips and exploring dramatic natrual enviroments.

The team was composed of myself, three talented programmers, and a composer.

I acted as the creative director on the project.

In the role of creative director I was the game's artist, game designer, and project manager. Here are just a few of the focuses in that role:

Work began October 2021 on a prototype which showed the driving and diolouge mechanics. My work was to make the van and the basic routes. The van was the first focus as it would be the primary object for the player. The van went through many phases in development including silhouette sketches (seen below) and iteration on the final design to create a modern looking van with the characteristics of a classic minivan. 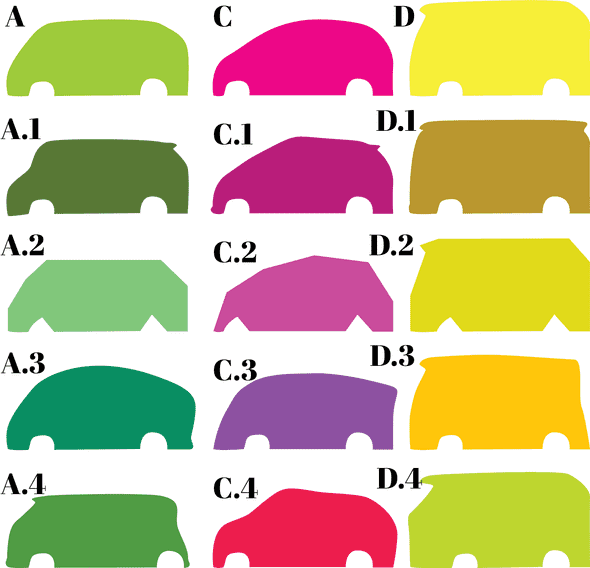 For the routes, I used many different methods to create them all based around meshes following a curve. One of the methods used was a road generator programmed into python with Blender that would generate roads based on curviness, length, and number of segements. 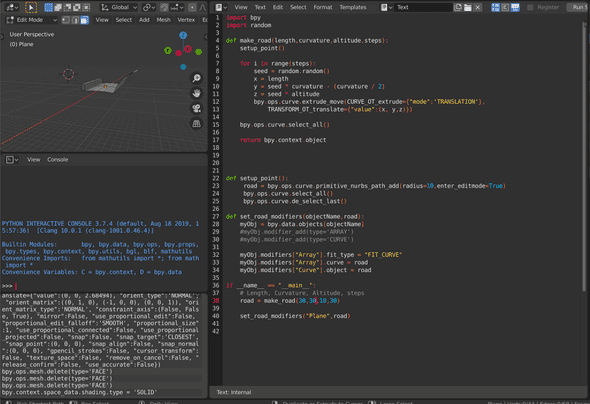 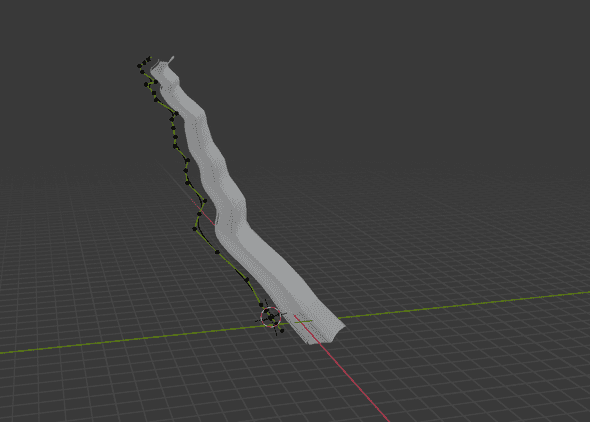 Level design for the project was focused on compact enviroments as rest stops and more sprawling enviroments for the roads.

The "Lassen" enviroment is the most involved rest stop, having three distinct levels and a set path to explore. 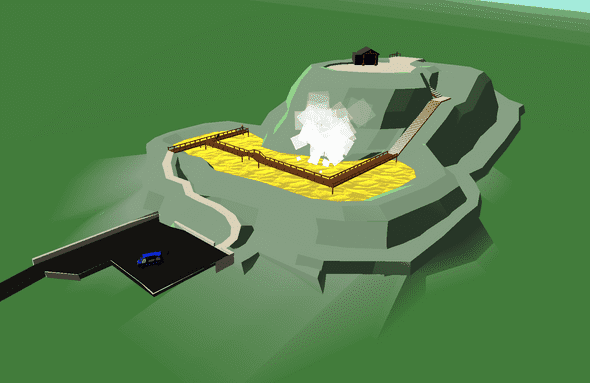 The level was changed from orignal design to the final to have a secondary side path and more detail on the top layer. 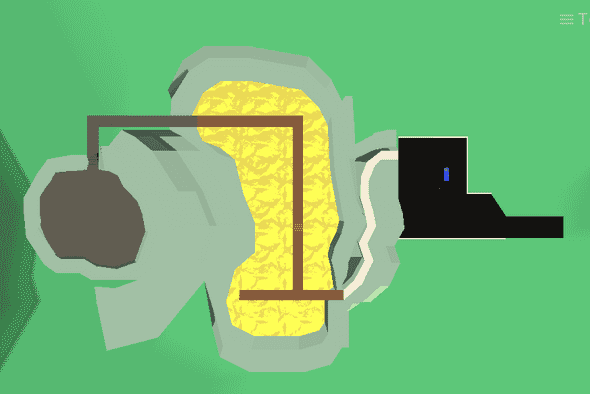 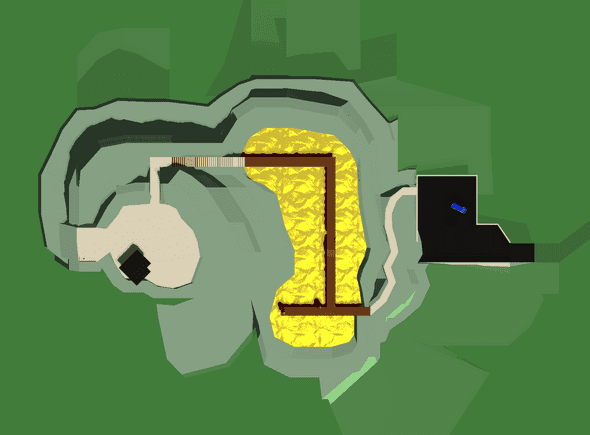 The characters came from the reality that making a series of convincing human models for the game wasn't feasiable in the development time. What was more feasiable, and fit closer to the wholesome goals of the game, was making animal characters. There are 6 models I made for the game which are rigged for poses. 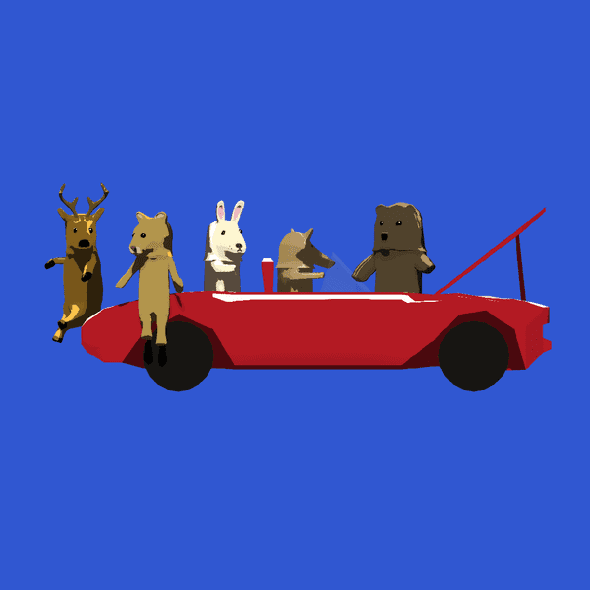